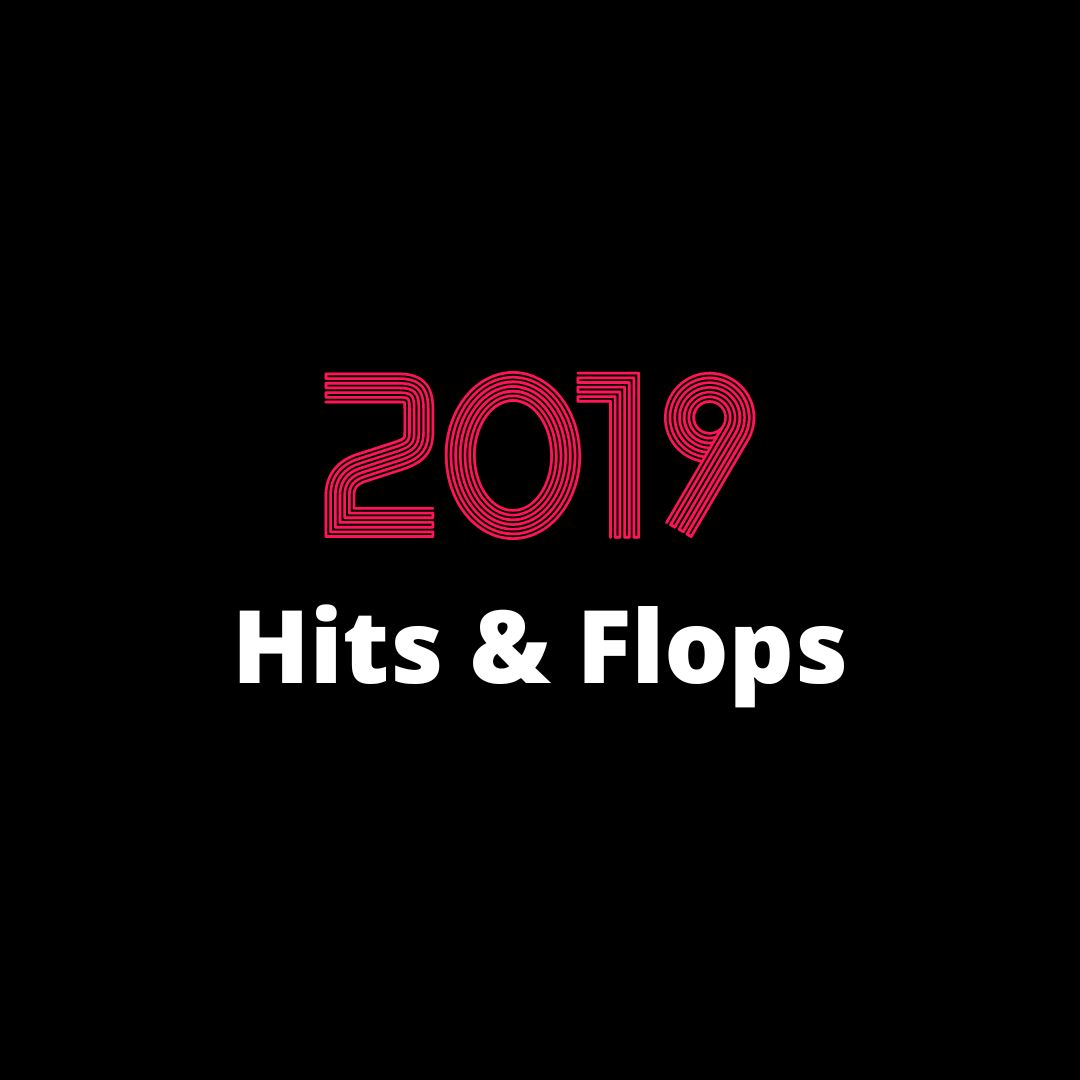 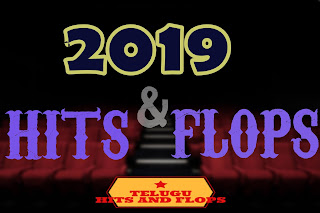 Saaho non bb Industry hit. And vvr also non bb industry hit. How can you mention them as flops and averages.

It collected 90 crores not 35 crores.so it's a flop

Bandobast is Average at box office

Yes you are right

Yes you are right

BookMyShow offers! If you are looking for discounts or offers for movietickets, go to Tracedeals directly. There are many offers and movie theatres get your coupons and offers at Tracedeals. Download the application or take out your PC and Go through Tracedeals.in.
bookmyshow offers
bookmyshow today offers
Bookmyshow Hyderabad
Bookmyshow Coupons

Syeraa is above average at box office in AP and TS

Jessy horror Movie Hit Movie How Can do Flop

1. Vineya Vidheya Rama
A colossal waste of budget, this one was a nightmare. Ram Charan had delivered 'Rangasthalam', a masterpiece, just a year ago. Expectations were high from him. But Boyapati Sreenu cheated the Mega hero with this illogical fare. The scene where the hero travels to Bihar from Gujarat in five minutes came to be trolled heavily. Also, that snake bite that kills the snake instead of the villain.

2. Ruler
2019 was a very bad year for Nandamuri Balakrishna. ‘NTR Mahanayakudu' also ranks among boring movies but the most-senseless and an inane movie is ‘Ruler’. In this film, Balakrishna is a police officer but due to one incident, he forgets his past. But he becomes a software company owner and knows how to do programming. Magical powers!. An outdated story told in an outrageously bad way.

3. Manmadhudu-2
Director Rahul Ravindran burnt fingers because he didn't develop this story organically. Nagarjuna fancied himself in a romantic womanizer's role after he watched a French comedy by the name 'I Do'. Rahul was approached after he made 'Chi La Sow'. The film didn't project the transformation of Nag's character sensibly. Rakul Preet was forgettable. And the many kisses that Nag landed on the women characters were extremely poor. Even Vennela Kishore was lousy.

4. NGK
This is not a straight Telugu film but it must be added here. Suriya was seen as an aspiring politician who becomes calculated and cunning in the film. Director Selva Raghavan's brand took a heavy beating because of this dud. Sai Pallavi's talent was wasted, while Rakul Preet Singh played an unrealistic role. This much-hyped movie bombed in Telugu very badly.
5. Amma Rajyamlo Kadapa Reddlu
Directed by Siddhartha Thatholu, this one had the stamp of Ram Gopal Varma. That's why it was so silly to the core. RGV displayed his pure hatred for Chandrababu Naidu and went to the extent of dragging Brahmani (Nara Lokesh's wife) into his pointless cinema. The farcical drama had no head and tail. It was a rudderless political fiction that resorted to shameless imagination.

6. Hippi
An illogical and senseless love story. It was definitely a pill for insomniacs. Kartikeya had delivered two duds this year but this one beats all in terms of bad quality.

7. Aaviri
Allari Ravi Babu’s ‘Aaviri’ was a pointless ghost thriller. Such a colossal waste of time and money. In 2018, he delivered one of the worst movies with ‘Adhugo’ and in 2019, he came up with this head-ache inducing thriller.

8. Chanakya
Gopichand's tryst with spy thriller genre went haywire. This one was yet another simplistic story. The hero doesn't listen to even the Prime Minister of India. Yet, he doesn't lose his job. The climax was pathetic. Cross-border terrorism, international mafioso – everything was a joke in this film.

9. Mithai
Rahul Ramakrishna and Priyadarshi collaborated for a film whose ideology is, 'Enjoy life, don't think, don't do anything'. The director took his film's message seriously and didn't do anything for the film. The sort of comedy of confusions and silliness that happens over a night test the patience of the audience.

10. RDX Love
Touted as a female-centric movie, this ‘RDX Love’ also got a unanimous one-star rating from critics. Paayal Rajput did all sorts of things in the film like asking men to wear condoms for ‘safety’ to teaching the importance of kiss… all this for a noble mission to get the attention of media for her village development. A weird storyline with silly narration.

Special mentions:Besides the above 10 films, Tollywood churned out a range of special kind of crap. Other movies include… 'NTR Mahanayakudu', 'Where Is Venkatalakshmi', 'Suryakantham', 'Prema Katha Chitram 2', 'Sita', 'Operation Gold Fish’, '90ML', and 'Tholu Bommalata' are some of them. were kid stuff.

Telugu cinema has brought out some of the most disastrous stuff this year. Big stars like Ram Charan, Gopichand and Nandamuri Balakrishna were also at the center of this. From Nagarjuna to Ram Gopal Varma, they all ensured that the year was full of lowly entertainment.

Vineya Vidheya Rama is Disaster with 35 crores loss not flop.

Dear Comrade Is Average at box office not disaster

YES BRO ITS ONLY HIT